INTRODUCING GUEST MUSICIANS on our latest EP ‘Common Ground’.  Each musician has brought expertise that has given the tracks a fuller sound without losing its heart or essence. 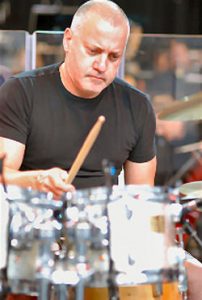 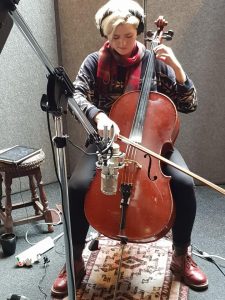 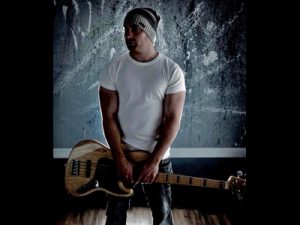 LIAM TYLLER (Bass) – Liam Tillyer is a highly regarded electric bass player and session musician. Having cultivated his craft from an early age, Liam always makes a dynamic statement on his musical engagements. It’s his virtuous commitment to his instrument which is integral to his approach to music. Liam is a Pigtronix Artist! 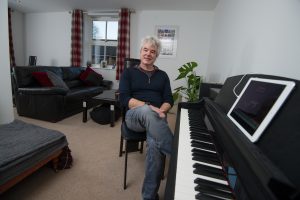 MATT PLATT (Piano/Keyboard) – Matt studied Music in Cambridge. He plays piano/keyboards (and cello) in a variety of styles ranging from Jazz, Popular to Classical music. Matt has recorded and played for members of Whitesnake and Albert Lee.  Matt also demonstrates for Yamaha Pianos in exhibition spaces in the UK. 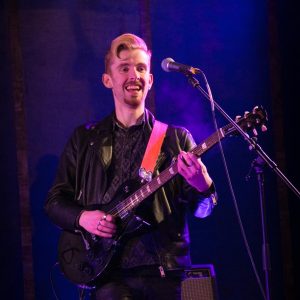 SAM JACK CORDERY (Electric Guitar) – Sam is a very accomplished musician and has been mastering his craft from a young age. He is a band member in The Strays. Sam brings tremendous energy and his love of music to every performance. Sam was the first musician to perform with Ethemia when they launched their first EP. Known as their Ethemia Child, it was only right that he was a guest playing on this EP. 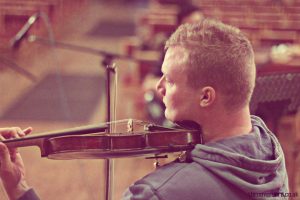 OWEN HUGHES (Violin) – Owen studied at The Institute of Contemporary Music Performance. He now reside in the Cayman Islands but prior to this was a tutor at Rhythm Studio London. As an accomplished violinist Owen puts his heart and soul into his performances, his improvisation is inspiring and creates what you imagined in your heart.